The Vietnamese community in conjunction with the VFW and American Legion recognized the end of the Vietnam War on March 29, 1973. The program was highlighted by an event related to the Babylift of 1975 where Rene Fougeray, MSGT USAF Retired, was the loadmaster on the last airplane to depart Saigon with orphaned babies, missionaries and US government officials as the North Vietnamese Army closed in on the airfield.

The Barnegat function was coordinated by Thy Cavagnaro (The lady in the yellow dress) who escaped Vietnam by boat as a small child with her parents. She invited Steve Hartman, who was an infant on the Babylift and adopted by a Philadelphia family, to the event. Steve drove from Vermont to meet and thank Rene for his actions during the babylift. Their meeting on the stage is pictured. Steve then sang a song of thanks for the men and women involved in the Babylift.

It was a brutally cold. 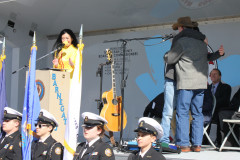 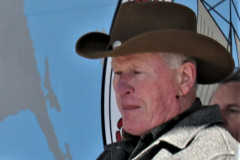 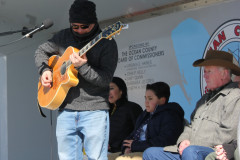 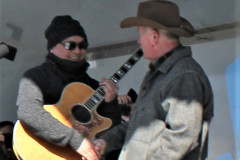 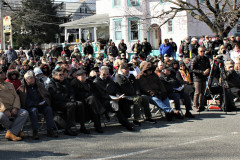 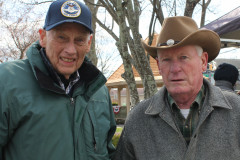 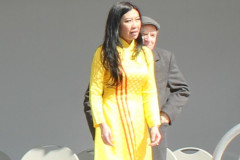 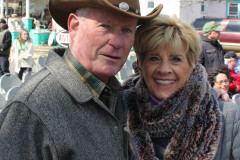 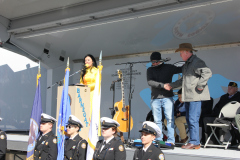 afternoon, yet the compassion of the exceptionally well organized event produced heartwarming results!